XCOR’s Lynx spaceplane was planned to be capable of carrying a pilot and a passenger or payload on sub-orbital spaceflights over 100 kilometres (62 mi). Between 20 and 50 test flights of Lynx were planned, along with numerous static engine firings on the ground. A full step-by-step set of taxi tests, runway hops and full-up flights were planned to get the vehicle to a state of operational readiness.

Traditional Simulators are expensive, difficult to customize and require the user to travel to a specific, dedicated location. XCOR wanted a simulation that could be easily delivered to the end user, increasing the size of their audience. They envisioned an experience that could simulate the cabin experience and all phases of the flight.

Traditional marketing and corporate overview materials couldn’t convey the wonder and excitement of a simulator. XCOR engaged Agency 39A to develop a virtual reality simulator to engage investors, educators, partners, and potential passengers.

Our teams conducted design research with the Chief Pilot, XCOR leadership, and end-users and determined that a Virtual Reality Simulator was the right solution for creating a realistic, portable simulator. We translated the physical Lynx cockpit into a VR-ready 3D asset, creating an accurate mockup of the seating configuration, controls, displays, and canopy.

The VR environment was constructed in Unity and developed for the Oculus headset, and the application was thoroughly tested with our core audience and initial stakeholders. 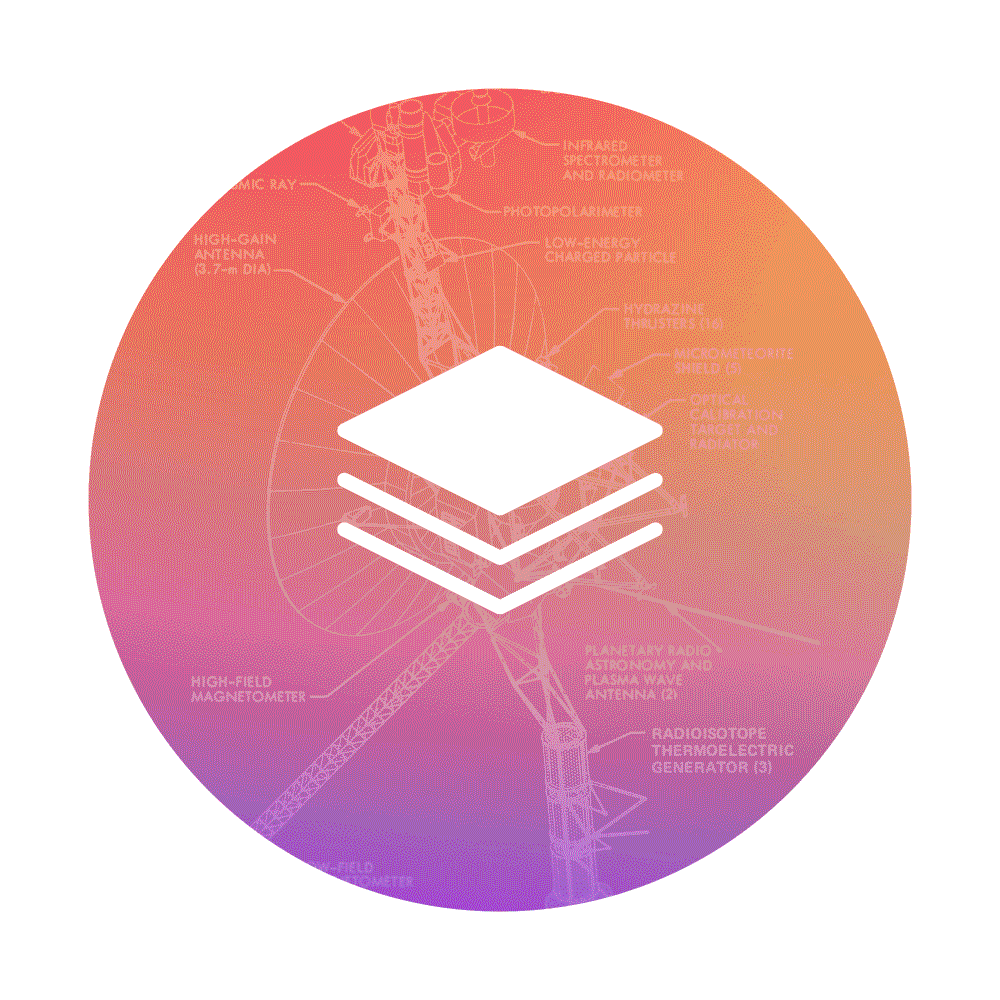 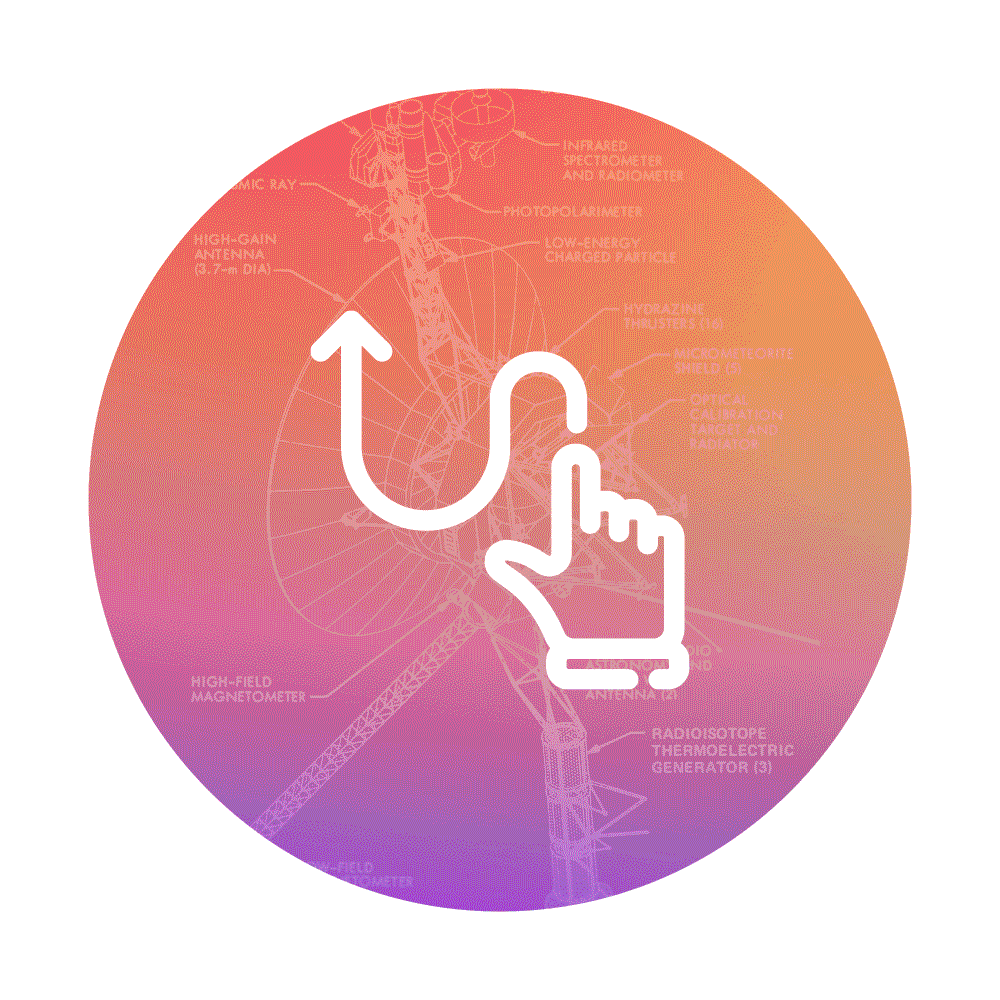 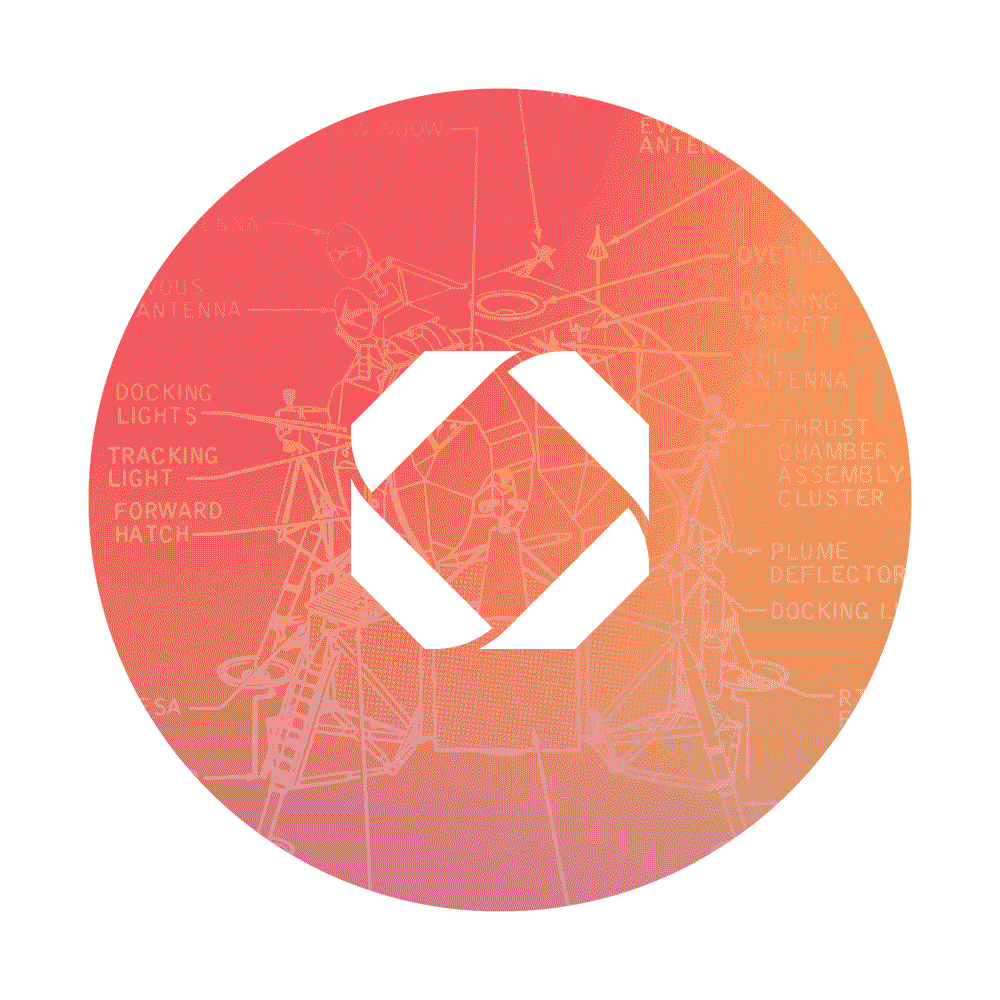 Take the next step

Book a call with Agency 39A and learn how we can help you establish your brand, create engagement, and  build digital capabilities that drive results for your businesses.

Thank you for connecting with our team. You will receive an email with instructions for scheduling your call.

Explore Our Work
Oops! Something went wrong while submitting the form.